Baltimore port processed 428,000 vehicles up to June this year

The busiest vehicle-handling ports in the US, Baltimore and Jacksonville, have reported

gains in the first half of 2019, through higher import and export volumes.

seen an increase of 8% compared with the same period last year, handling roughly

428,000 units between January and June. It reported record figures for March, with

more than 59,000 vehicles processed, plus around 95,500 units of agricultural and

The latest figures continue the growth the port has seen over the last eight years. In

2018, Baltimore handled more than 850,000 vehicles, including both imports and

US for the eighth year in a row.

our privately owned vehicle business to Africa,” a spokesperson for the port told

Increased short-sea volumes to and from Mexico, and more imports from India have

also helped to push up numbers at Baltimore. The recent announcement that terminal

(28,300-metre) area that will be used for vehicle storage and processing. The port is

to secure funding for repairs to the Howard Street Tunnel. By expanding the 125-year-

old rail tunnel, the port hopes to use it to move double-stack container trains and speed

up freight traffic in and out of the port.

Baltimore, it seems, is the threat of a 25% tariff on vehicle imports to the US, as outlined

by the Trump Administration in its Section 232 investigation. Maritime trade analysts

this prospect by the automotive industry.

Meanwhile, the port of Jacksonville has moved around 356,500 vehicles in the first half

of the year, a 6.4% increase on the same period last year.

Jaxport, the port authority, said that the port’s strategic location and quick access to US

consumers was driving expansion in vehicle and container sectors. The port recently

company’s leasehold at Jaxport to a total of 170 acres. Amports leases property at the

port’s Blount Island and Dames Point marine terminals, with plans to develop an

Point Auto Terminal. A spokesperson for Jaxport told Automotive Logistics that a number

of growth factors were making the need for more space a priority, including “the

and larger south-eastern US”.

Jacksonville port handled 356,000 vehicles up to June this year

handling, but there are also deep-ocean routes opening up for Jaxport. Last year,

deepen the Jacksonville shipping channel to 47 feet (4.4 metres) is ahead of schedule,

with anticipated completion in 2023, based on continued funding from all partners. 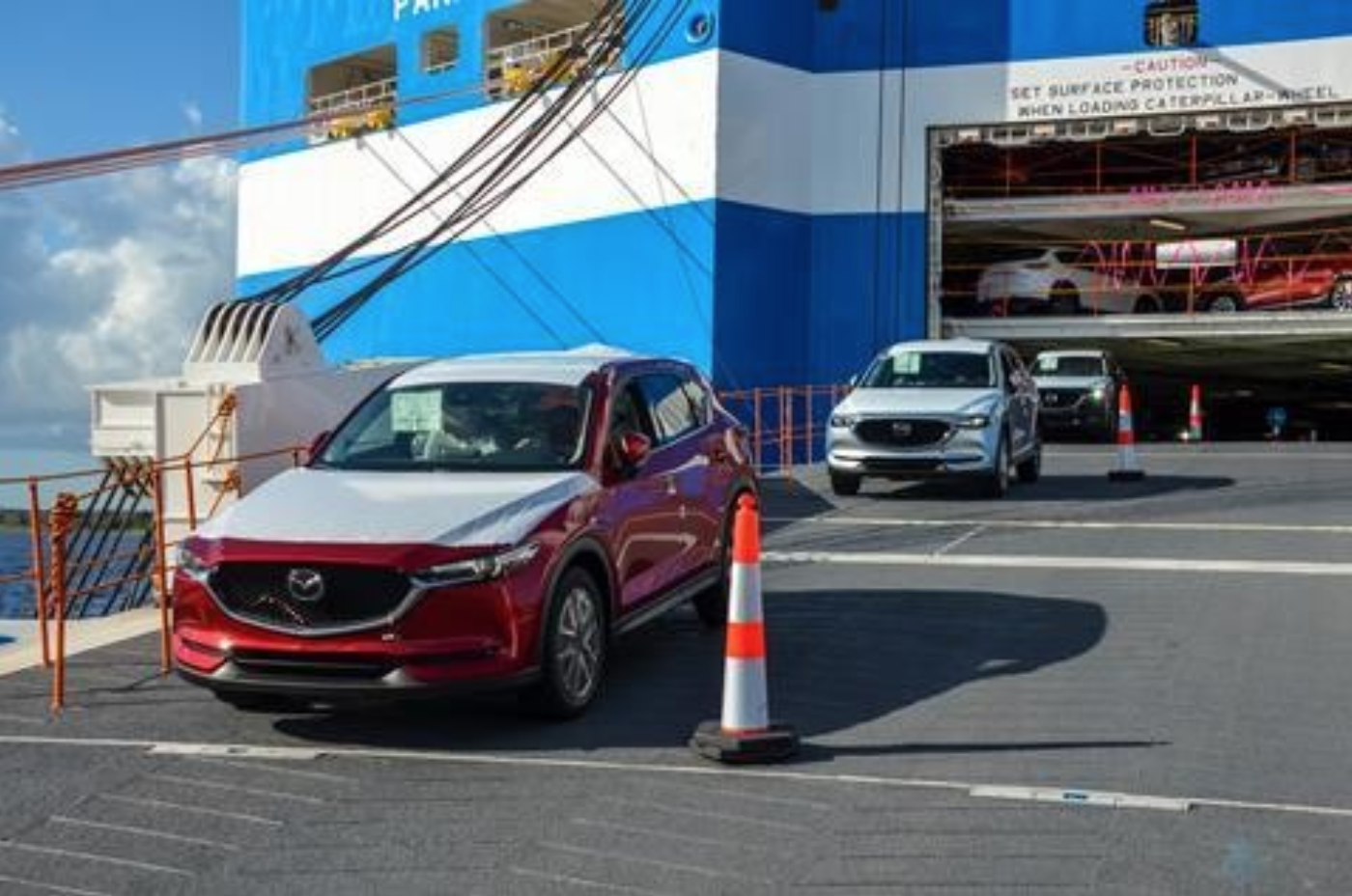